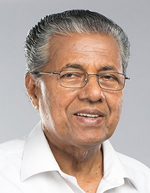 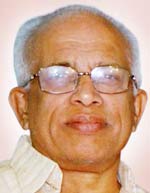 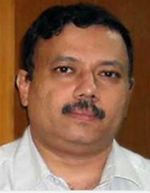 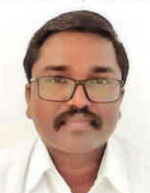 SCHEMES OF THE GROUNDWATER DEPARTMENT

Scheme for Groundwater Investigation and Development

Scheme for Groundwater Control and Regulation

Scheme for Groundwater Conservation and Recharge

Scheme for Training of Personnel

Are there any spacing norms between Bore wells and Open wells?

There are no spacing norms between bore wells and open wells in Kerala. The wells are located scientifically based on the local hydrogeological condition of the area through field groundwater investigation which is a mandate for every well construction. However to protect the source of a public water supply scheme, prior permission is required from Groundwater Authority to construct a new bore well within 30 meters from any exciting drinking water source from where water is pumped for public purpose.

Will my Open well go dry if a new Bore well is drilled nearby?

What is an inner casing and outer casing in a Bore well?

The outer casing pipe referred to a bore well is the protective pipe inserted in to the bore hole to protect the soil profile present above the rock in the vadose zone called overburden. The purpose of the casing pipe is to protect the bore hole from falling or debris in to the bore well and also to prevent leaching of surface contamination. The outer casing is normally seated in to the hard strata by drilling few centimeters in to the bedrock. The inner casing on the other hand is only an optional protective pipe inserted into the well till the lower end of the borehole. An inner casing is not needed in ideal condition but it is preferred under suspicious geological conditions. Inner casing would have lesser diameter than the outer casing and is normally used with perforations at certain depths for the easy flow of groundwater in to the well. Inner casing acts as a shield and gives extra protection to the pumping devices especially while using submersible pumps.